In December 2014 we were awarded the much-coveted Scoilnet Star Site Award. This award recognises schools that are embracing the web as a communication tool.

Winner of ‘Most Improved Garden’ category 2017

Winner of the Gold Medal Award 2019 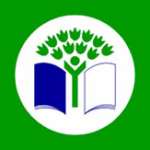 The Health Promoting Schools programme supports schools to focus on health and wellbeing and involves all members of the school community. Under the guidance of the HSE and through the diligent efforts of our students, teachers, parents and guardians, our school was actively involved in improving the health of everyone at Scoil Mhuire NS. Our efforts were acknowlegded and rewarded in June 2019 when we were officially designated a HSE Health Promoting School.

We regularly participate in fundraising ventures in aid of those less fortunate than ourselves. Some of our recent initiatives for 3rd World Projects and others include…

The Active School Flag (ASF) is a Department of Education and Skills initiative supported by Healthy Ireland. The award recognises schools that strive to achieve a physically educated and physically active school community. As always, we were extremely active during the 2018/19 school year and in June our efforts were rewarded when we were officially designated as an Active School. Check out our Active School tab or the following link for regular updates on our activities http://schullns.com/active-schools/

We have a fantastic tradition and record here at Scoil Mhuire NS in Sciath na Scol Football, regularly competing in finals, winning many of them. 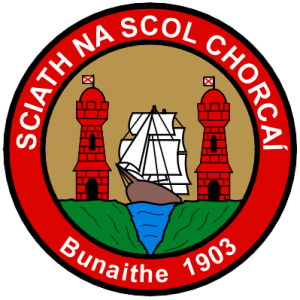